Gutsy Travels is a travel show with a twist.
Join Chrystina Katz as she travels around the world to share the stories of Gutsy people who made bold pivots in their lives. See and learn about amazing places, and be inspired and motivated on how to live life on your own terms.

As a coach and business consultant, Chrystina is no stranger to traveling. For years, she used her time on the road to make phone calls, listen to podcasts, and brainstorm her business. She even lived the RV lifestyle before it was a thing! But she felt like doing something more with her travels. 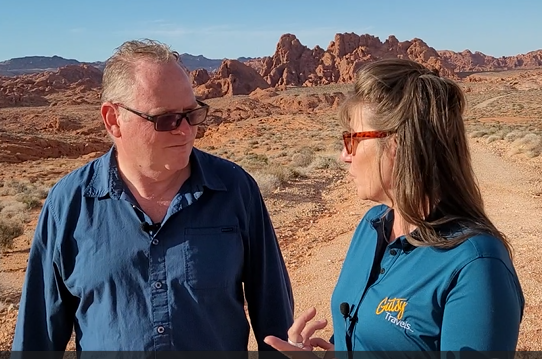 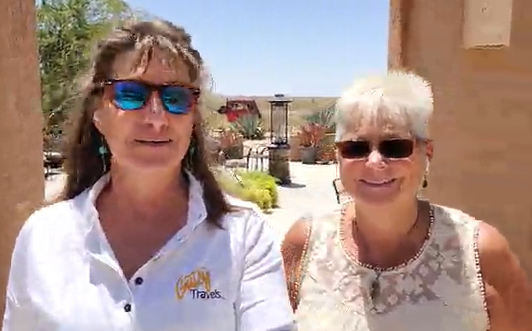 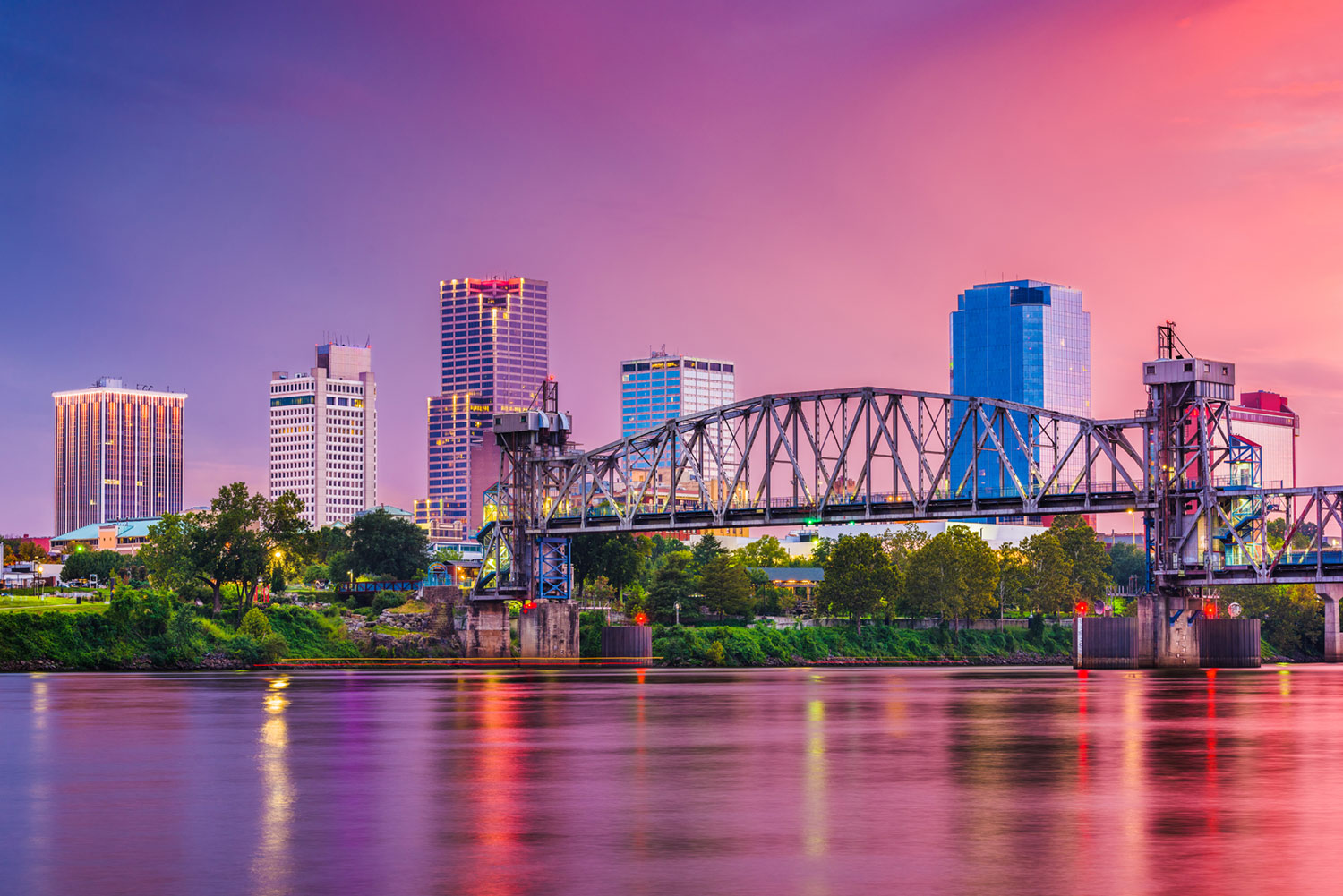 Around 2015, Chrystina had the first idea for a travel show. She wanted to film her journeys specifically so people stuck in rehab facilities could see amazing places across the country and feel like they were traveling with her.

But doubts crept in: How would she do it? What did she need to learn to make it work? Would it be safe? She shelved the idea but didn’t let it go.

Years later, Chrystina was talking to her mentor, Judi Moreo and brought up the idea again. Judi referred Chrystina to John Stiles, a TV producer, who liked the idea and supported her dream.

Chrystina did her research, talked with lots of people, and built a team. With a plan in place and the right team members to put it into action, Chrystina hit the road to film season one of Gusty Travels. She traveled all around the US to interview people who made Gutsy Pivots. Gutsy Pivots are big life changes to create the lives they wanted to live. As a travel show, each episode showcases an inspiring Gutsy story and an awesome destination.

Be inspired to be

Watch the latest episodes for free.

Think you have a Gutsy story worth sharing?
‍Apply to be on the show and you may get featured on an episode!